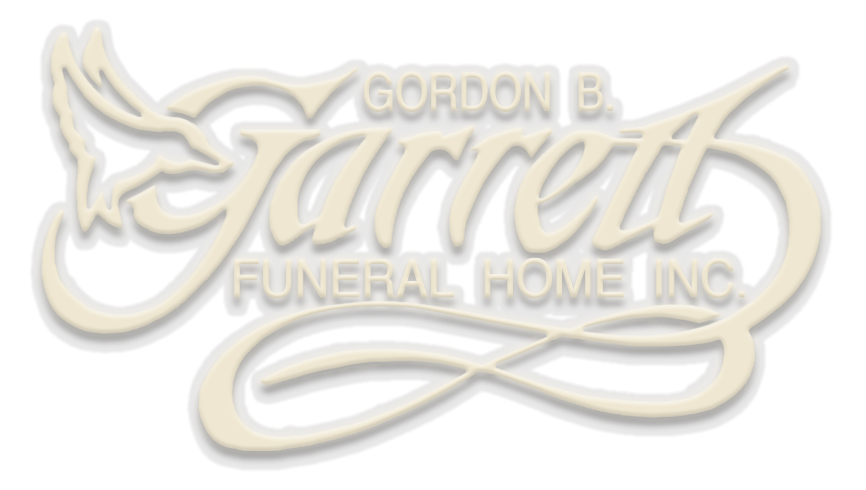 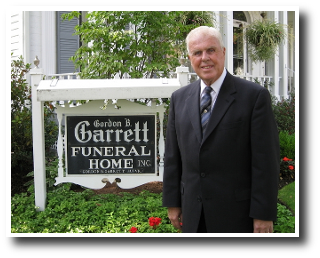 Mr. Gordon B. Garrett, 80, of 311 N. Washington St., Titusville passed away Wednesday afternoon September 10, 2014 at Southwoods Assisted Living Community in Titusville. He had been a resident there for the past year.

Mr. Garrett began working in Titusville on January 3, 1956 for the E. A. Peterson Funeral Home and on April 1, 1965 the business was purchased by Gordon and Marcia. He never completely retired from doing the job he loved and helping the families of his community.

Mr. Garrett was a veteran having served in the US Army. He entered the service on May 22, 1957 at Pittsburgh, PA. After serving overseas, he was honorably discharged at Ft. Dix, NJ on May 14, 1959.

Gordon enjoyed playing golf with his wife and kids; spending winters with his wife in Florida; and grooming his lawn to perfection.

Interment was in Woodlawn Cemetery. 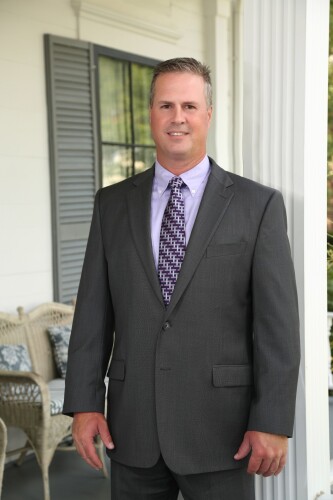 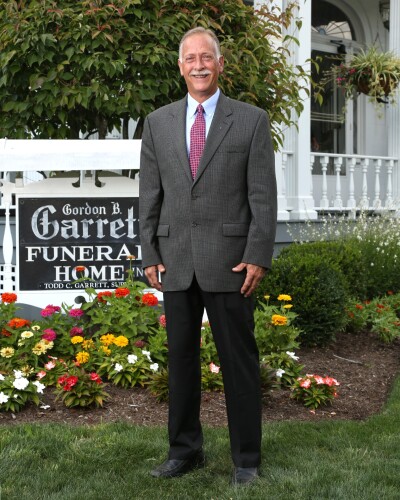 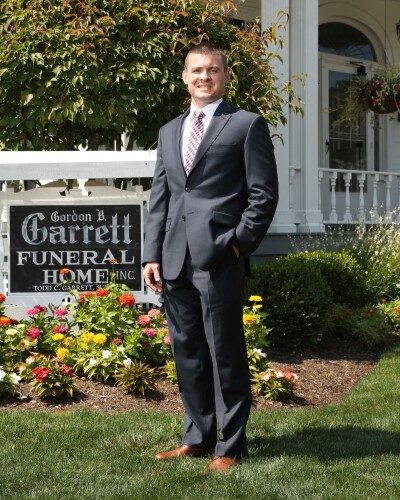 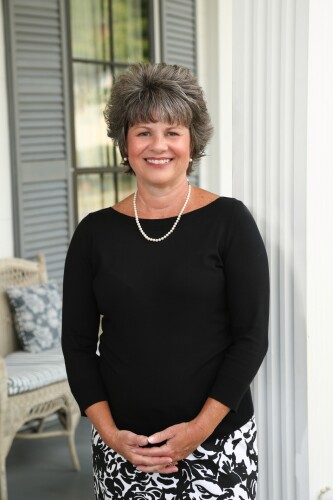 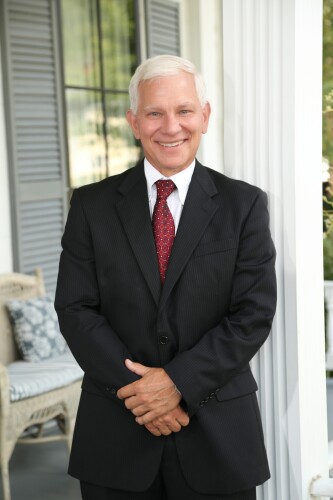 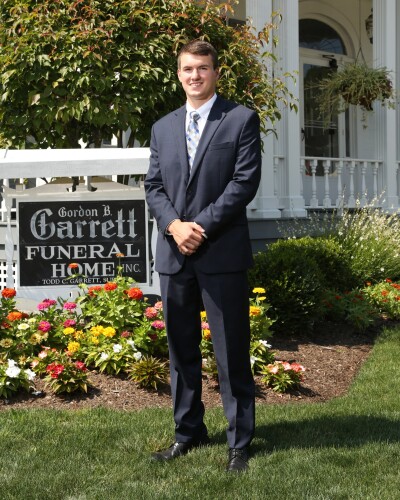